Sixteen high school Strengths Ambassadors loaded up the Freeman vans and spent the day at the Clifton Strengths Institute (CSI) on December 8th. CSI is part of the College of Business at the University of Nebraska-Lincoln. Students were greeted by executive director Tim Hodges and assistant director Alyson Lenz. Lenz, along with three UNL student strengths coaches, led the ambassadors through a variety of activities and question/answer sessions, allowing the ambassadors the opportunity to learn more about their own top five CliftonStrengths and CliftonStrengths in general.

After lunch at the UNL student union, the ambassadors returned to the Clifton Strengths Institute to spend the afternoon reflecting on what they learned and to plan for the remainder of the year. These student ambassadors are considered student leaders at Freeman and discussed ways they can help others in learning more about each other’s individual strengths. They also used the day to plan for additional strengths activities for the year.

CliftonStrengths began on the UNL campus over forty years ago with psychology professor Don Clifton. He explored the idea of focusing on what is right about people instead of dwelling on what is wrong, thus, the birth of CliftonStrengths. Freeman Public Schools also believes it is important to focus on the positive, and a focus on each person’s strengths is a part of the Freeman culture. 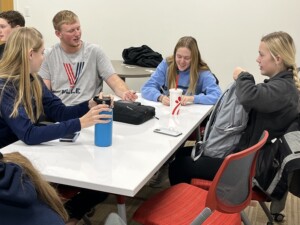 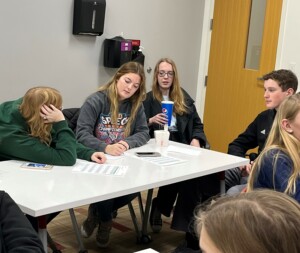 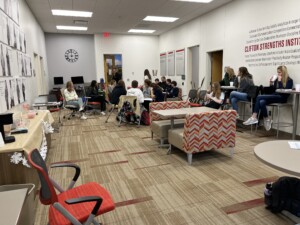 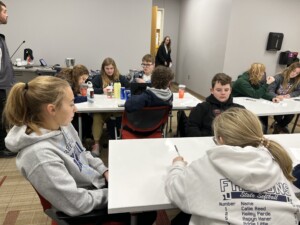 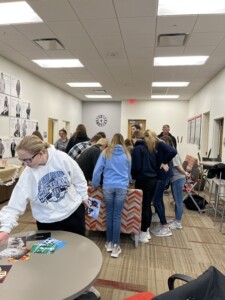